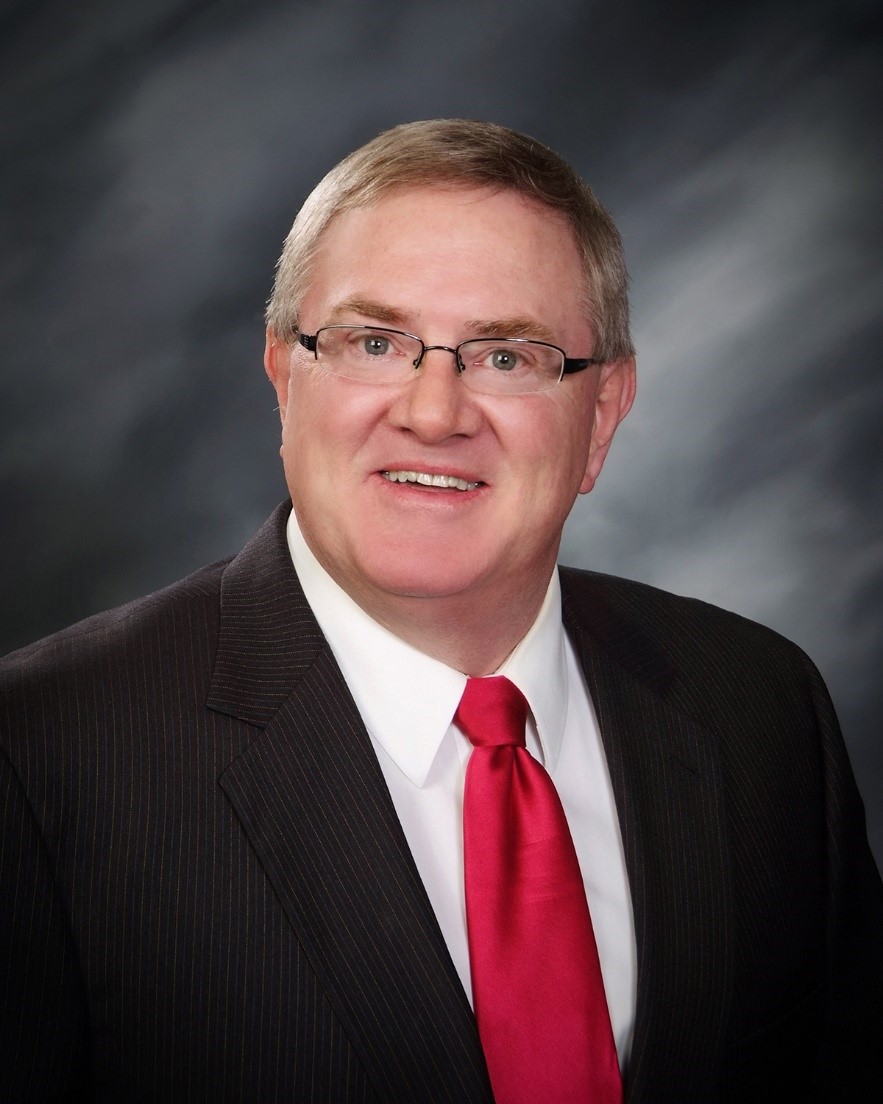 Russ is a 2nd generation auctioneer with over 45 years of auction experience.  Russ grew up learning the auction business first hand by from his father, E.W. “Red” McCall.  Red owned and operated the Moorhead Sale Barn for over 50 years and conducted thousands of auctions throughout Western Iowa and Eastern Nebraska going back to 1935.  Russ continued working in the livestock auction market in the late 1980’s being the principle auctioneer for the Sioux City Stockyards.  In 1989, Russ with his wife Loretta, started what is known today as McCall Auctions & Real Estate having conducted thousands of auctions including antique, collectibles, farm machinery, ag land, and everything in between.

Russ and his wife Loretta have been married since 1974.  Through the years they worked side by side building the auction and real estate business while raising their 3 children Kami, Brent and Andrea.   Russ enjoys his free time spending time with family and his grandchildren.

Brent is 3rd generation auctioneer.  Much like Russ, Brent has grown up learning from his father.   Everything from using telephone poles as “bids” while in the car to how to successfully market an auction, Brent has learned from Russ. After graduation high school, Brent obtained his Nebraska and Iowa Real Estate license in 1999. From there Brent attended the University of Nebraska at Omaha and studied Real Estate Land Use and Economics while driving back to work auctions on weekends.

Brent continues with day to day work of the auction and real estate business by offering traditional and the auction method of selling assets. During his free time, Brent enjoys going his children’s sporting and school events with his wife Kellie. 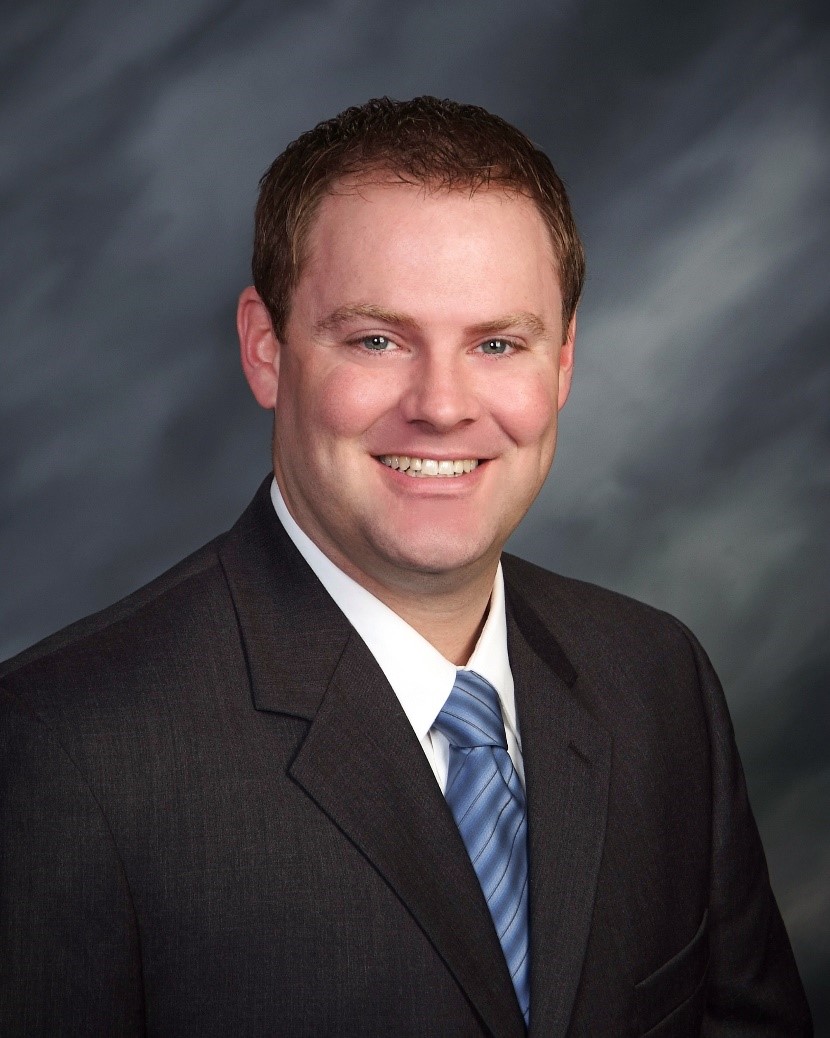 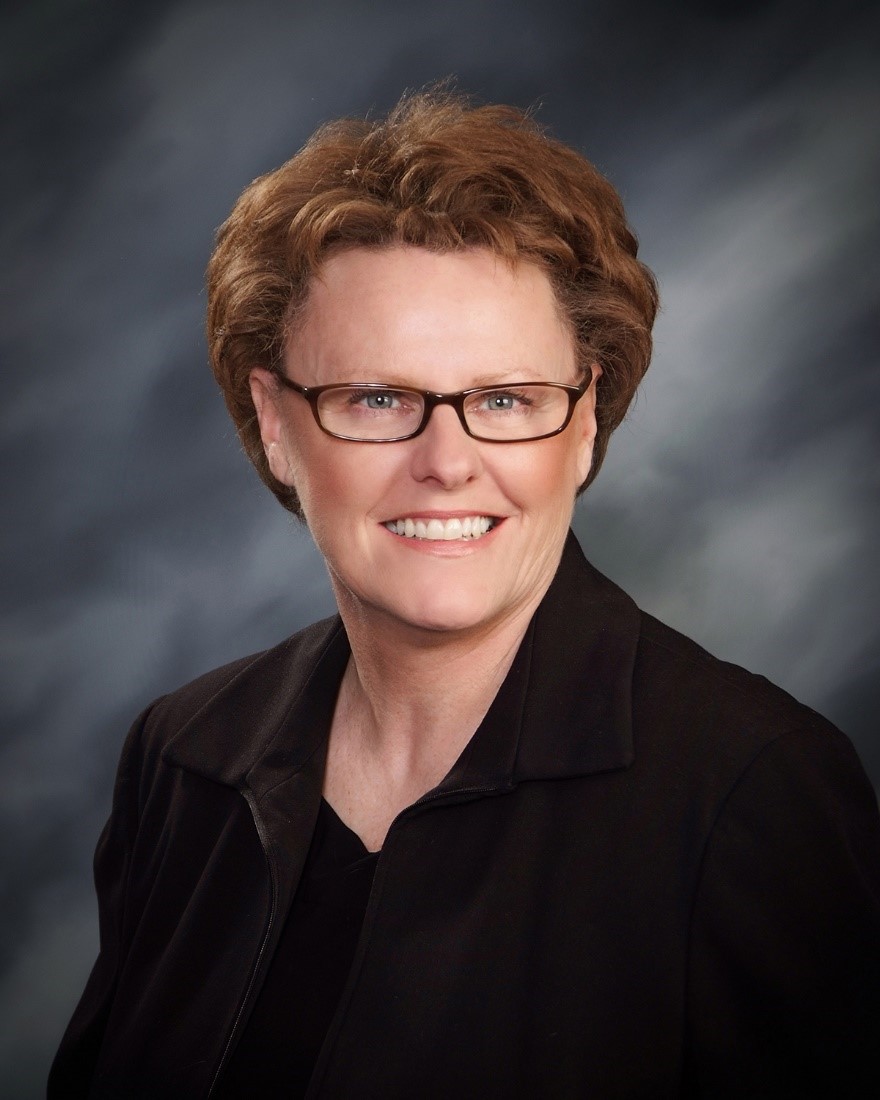 Loretta McCall is the “behind the scenes” manager.  Loretta is the owner of McCall Auctions & Real Estate but her daily duties are clerk/cashier for auctions.  She is instrumental in auction setup, especially from 1989-2008 when most auctions were held at the McCall Auction House. All the pre-auction setup was managed by Loretta.  Today, Loretta continues adding her knowledge of bookkeeping to help auctions run more efficiently and effective.

Loretta and Russ have been married since 1974.  Loretta and husband Russ have three children, Kami, Brent and Andre.  Loretta’s main focus through the years has been the care of Kami, their special needs daughter.   Loretta passion is helping organizations that care for rescue animals.

Andrea has worked in the auction business since she was a child learning clerking and cashiering.  After graduating from high school, Andrea attended the University of Nebraska at Omaha where she obtained her degree in Business Administration.   Shortly after, she returned to Monona County and prepared and obtained her Iowa Real Estate Sale Associate license.

Andrea married Lucas Meyer and they make their home in Onawa, Iowa.  Sons Trey and Jaxon keep Andrea and Lucas busy.  She continues assisting people find a home that fits all their needs throughout Monona County Iowa. 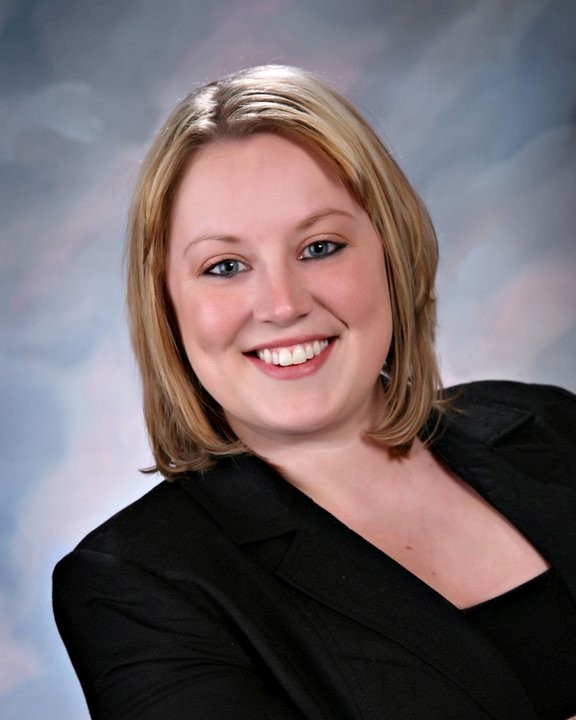 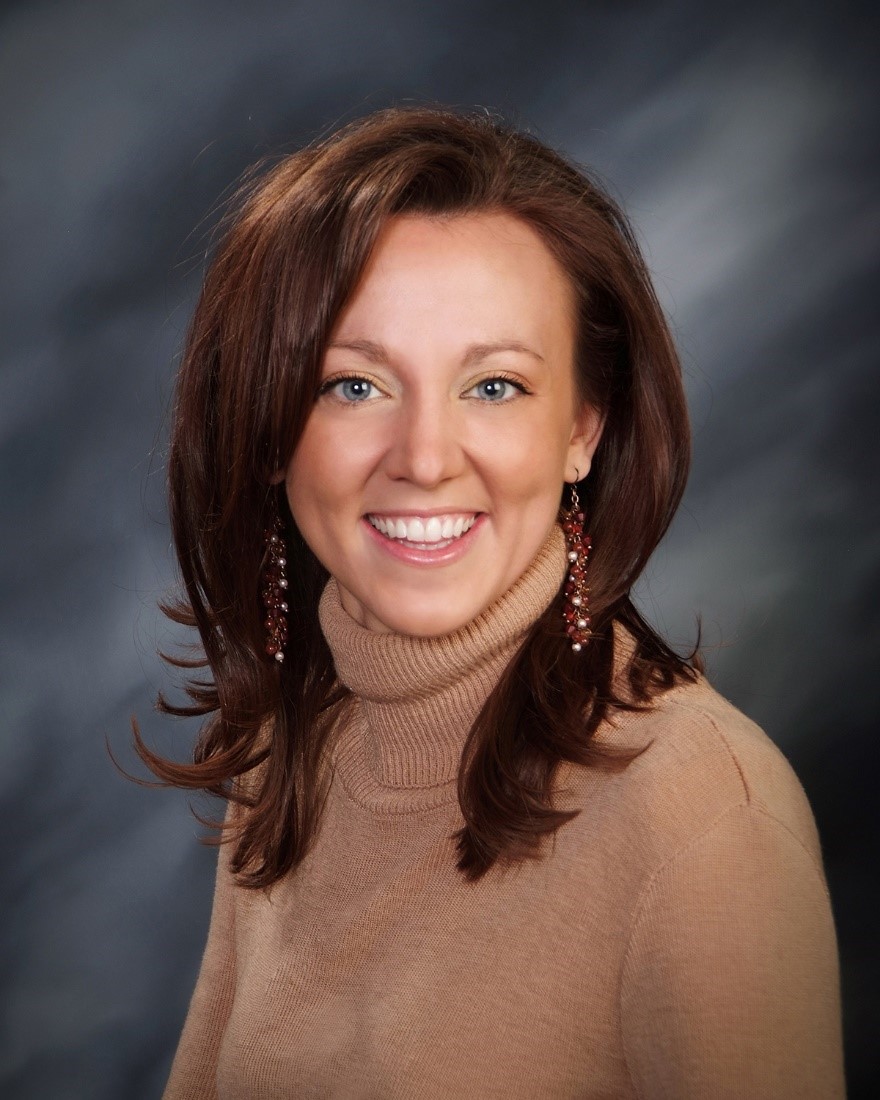 Kellie and Brent have 3 children, Connor, Caeden and Madyson. Kellie does part time substitute teaching when she is able and enjoys helping people find a home that checks all the boxes.  She continues to find free time to run.